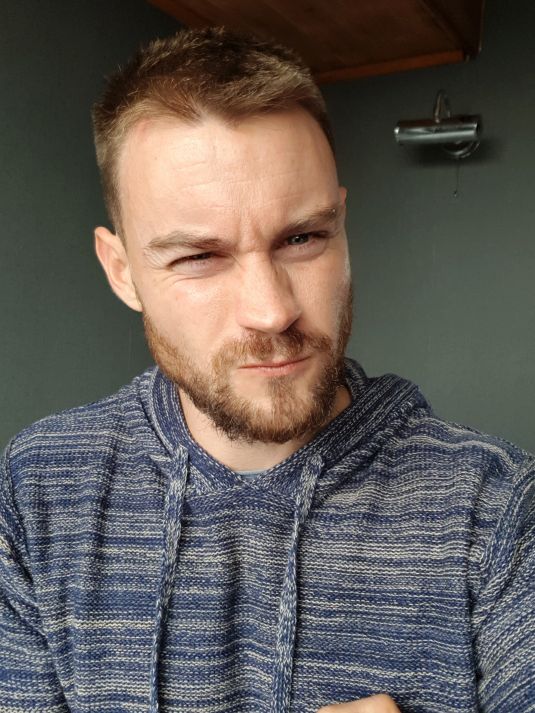 The NoFap benefits claims of these YouTubers were almost too good to be true:

So, I tried it… And it worked.

My Personal Experience of NoFap

As each day of abstinence added, I started getting much more sexual interest from girls (and gay guys as well, I suppose). I noticed my words carried more weight in non-sexual contexts. I felt like people were drawn to me, like they could almost smell something good and wholesome which was attractive. I stopped giving a damn what others were thinking of me, and asserted myself far more in conversation. The strange thing was that people were charmed by my disagreeableness, and not put off by it like I would have feared.

It feels like there is a building of some unquantifiable ‘vital energy’ inside me, and then is redirected, or sublimated, into my work. During NoFap, my business experienced tremendous growth, and I put more effort into it than at any other period of my life by a big margin. I felt this energy push into other areas: I started getting up at 5:30am; I stopped taking ‘rest days’ from the gym and my gains blew up; I stopped taking mid day ‘power naps’.

It turns out that some of the greatest performers in the hallowed halls of human history practised NoFap, and in some cases celibacy too. Mike Tyson restrained from all sex for five years at the peak of his heavyweight boxing career. Nicola Tesla practised celibacy, and believed it spurred on the brain.

NoFap is hard – no pun intended. Lapsing is easy to slip into. For me, giving up pornography was easy, but the stream of sexual text messages and pictures I received from female friends offered too much temptation. The notion that I didn’t want to be rude and not reply, or that these exchanges were unique and precious experiences, allowed the slippery logic of rationalisation to knock me out of NoFap. In the end, I shut down all of these conversations, and put all that frustrated energy into growing my business. It worked. 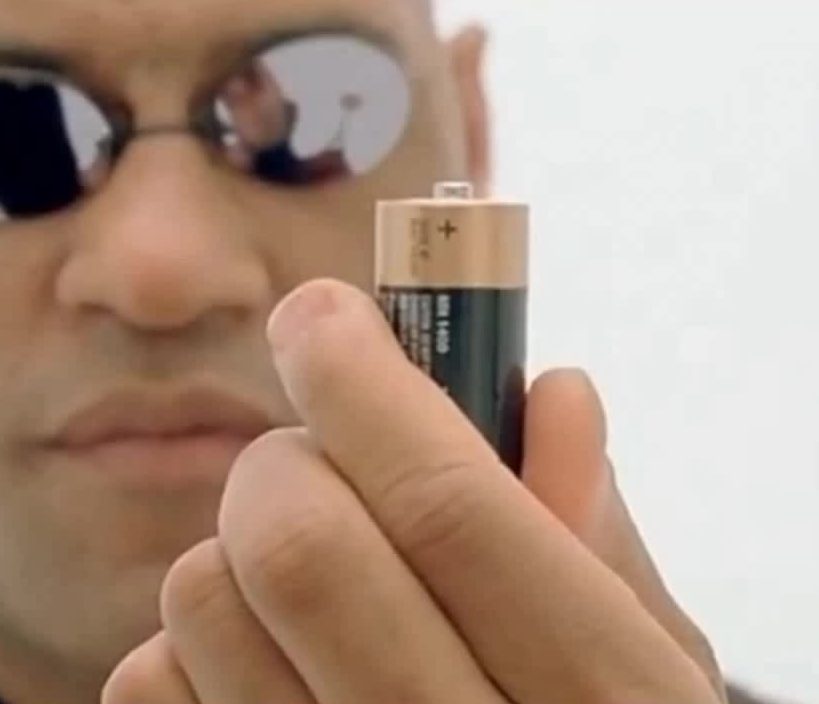 In a way, it feels like I have had the plug pulled from the back of my head, and I’m outside of some kind of Matrix that has imprisoned me since puberty. Your libido is being hijacked almost everywhere you look, from sexual messages in adverts to subtle flirtations from the people around you. Gratification can be had, for a price. It is as if we are stupid, powerful beasts of burden which are whipped and seduced to pulling heavy loads for others. Those which are too weak to be useful are scorned by society – think about the contempt our culture shows incel men (involuntarily celibate).

This personal development intervention has changed my life, and continues to every day. I warmly recommend you try it for yourself.